Griffiths to have brain surgery 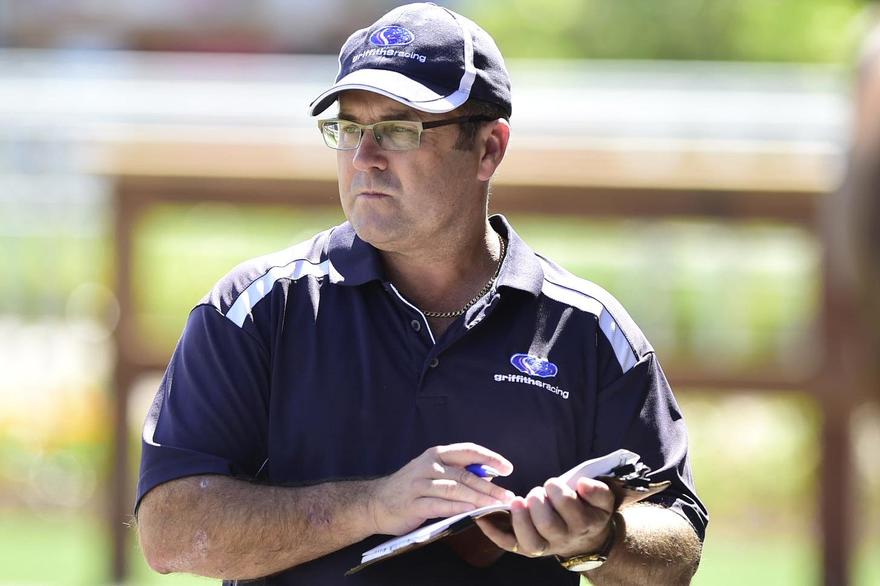 The Australian Trainer’s Association has been flooded with messages of support for its president Robbie Griffiths, who is to under surgery on Saturday after the discovery of a brain aneurysm.

ATA chief executive Andrew Nicholl said Griffiths is a most popular president with a loyal band of owners and supporters who have all wished him well as he enters hospital on Friday for the serious operation.

Nicholls said a series of headaches and tiredness forced Griffiths to seek medical help and fortunately, his conditions was discovered early and the prognosis was that he would make a full recovery.

Griffiths sent out a message to all his stable’s owners on Thursday where he said he and his wife Shiranee were positive going into the surgery and that he expected to be back at the races after six weeks.

He reassured owners through e-mails and a video that it would be business as usual at the stable in his absence.

‘’You won’t see me at the races in the next six weeks,’’ Griffiths announced.

“Unfortunately I’ve had a few health issues which I’ve attended to and they’ve discovered a brain aneurysm which they’re going to do surgery on.

‘’’I go into hospital (on Friday) and then they do the surgery on Saturday morning and I’ll have six weeks away from the stable recuperating.

“I’ve got great staff around me and a great team around me — they’re fantastic.

‘’Thanks for your support and happy racing. Best of luck to everyone and may we get as many winners as we can in the next six weeks.’’

Last season. Griffiths trained 86 winners throughout Victoria from his Cranbourne base to finish fifth on the trainer’s premiership.