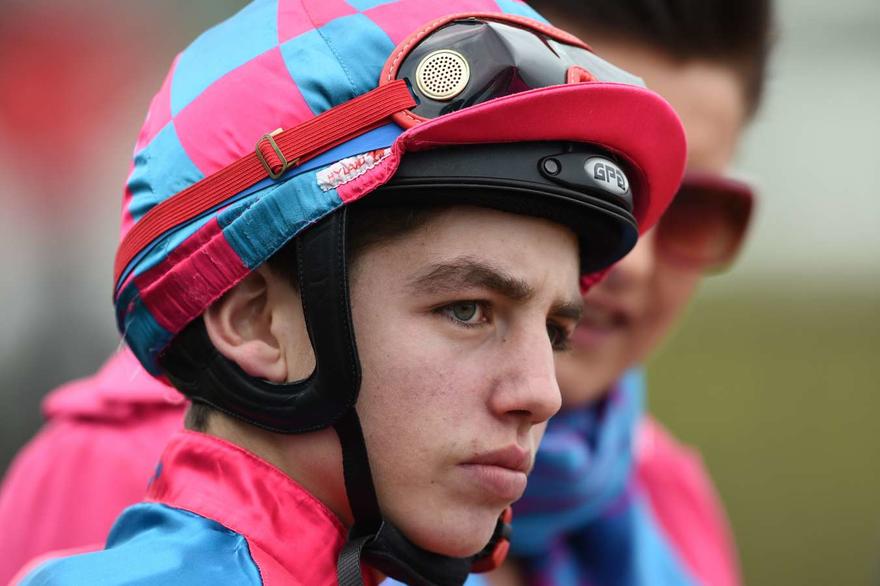 Apprentice Brandon Stockdale is unable to ride again this year after the Racing Appeals and Disciplinary Board confirmed a six-month suspension on Wednesday on misconduct and false evidence charges.

The 20-year-old is not permitted to ride again until February 14 next year but, in an agreement with his legal representative and Racing Victoria stewards, he can return to riding trackwork again from January 14 to prepare for his return.

The agreement between the parties has also allowed Stockdale to continue working in a racing stable during his suspension.

The pertinent rule, under AR 266 (2), permits a suspended rider to work in a racing stable under the strict guidelines that disallows any participation in riding in races, trials, jumpouts or trackwork.

Stockdale, who has not ridden since March, pleaded guilty to one charge under AR 228 (b) for misconduct, in that he entered a Cranbourne property and stole goods before damaging a CCTV camera.

He also pleaded guilty under AR 232 (i) for later giving false evidence to stewards over the matter.

He was suspended for three months on each charge, with the terms to be served accumulatively.